A creative response to an urgent issue 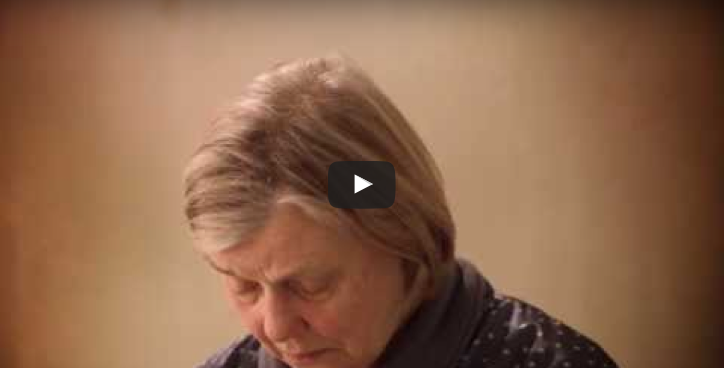 A creative response to an urgent issue

Did you know Dementia is Australia’s biggest cause of death after heart disease? This is just one of the startling statistics that began our journey with Alzheimer’s Australia Vic.

Tasked with creating a compelling response to help Australians better understand the facts about dementia, raise awareness of the condition and ensure people understand it is a serious brain disease, we created a series of TVCs that visually represented the deterioration of the brain affected by the condition.

With over half of the population professing that dementia is something they “would rather not think about”, the challenge was to emotionally engage a largely passive and disengaged public.

In both TVCs, the audience is invited into the life of a woman living with dementia. This intimate insight is complemented with a visual analogy reflecting the degenerative nature of the condition, physical deterioration of the brain, and life threatening impact of the disease. Set against this visually confronting context, the key facts are delivered to the audience with maximum impact.

It was important to not shy away from illustrating the harsh realities faced by those who live with dementia – but rather, to focus on them. A visually impactful interpretation of the deteriorating brain was our breakthrough.

The TVCs will be released in the days to come. In the mean time, head on over to Campaign Brief, AdNews, B&T to read more about the campaign and view the videos.