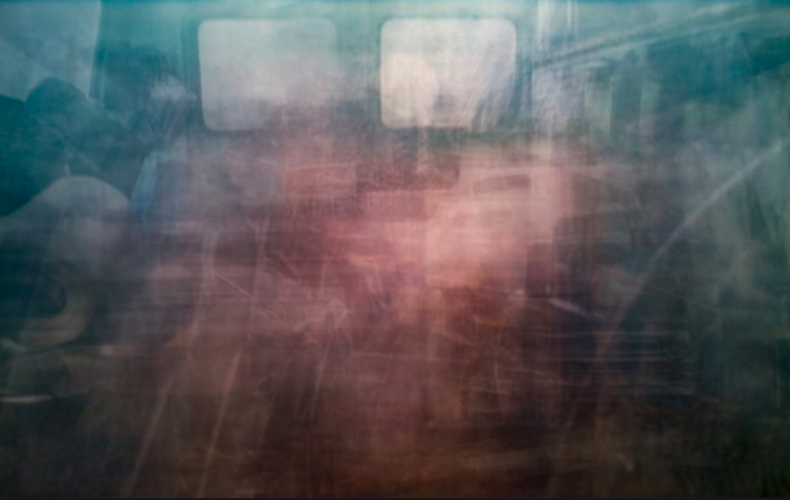 Extreme time exposures of movies, capturing their essence in a still.
Brilliant.
New ideas should be celebrated, don’t you think? 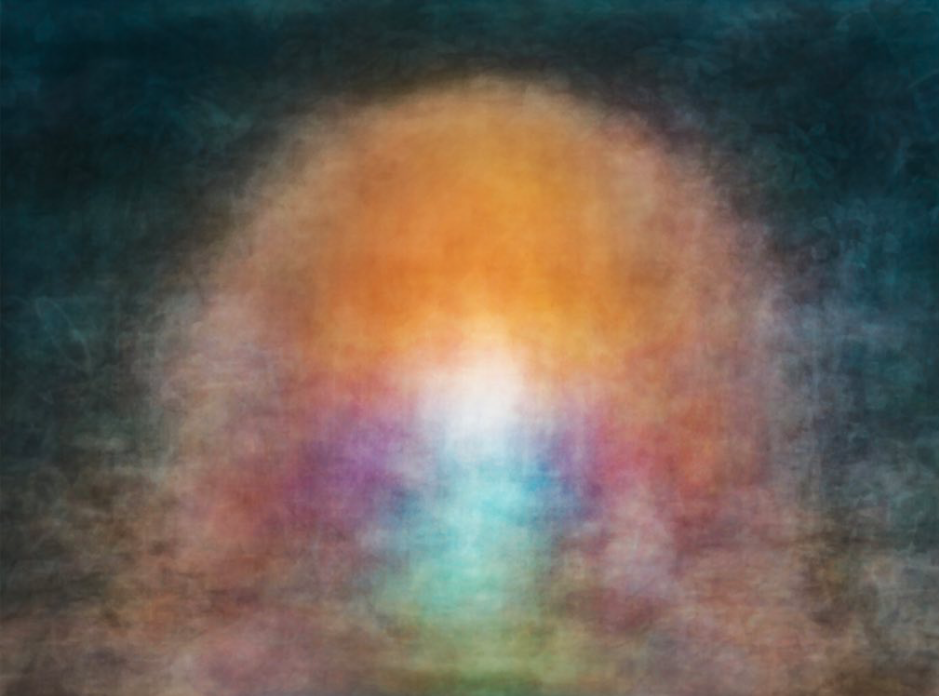 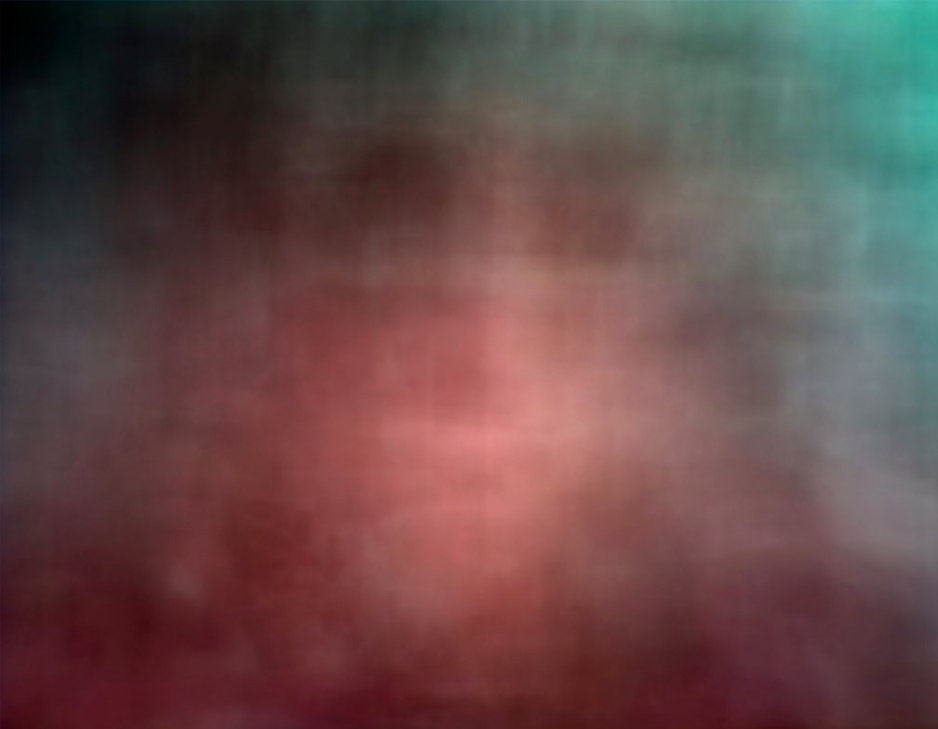 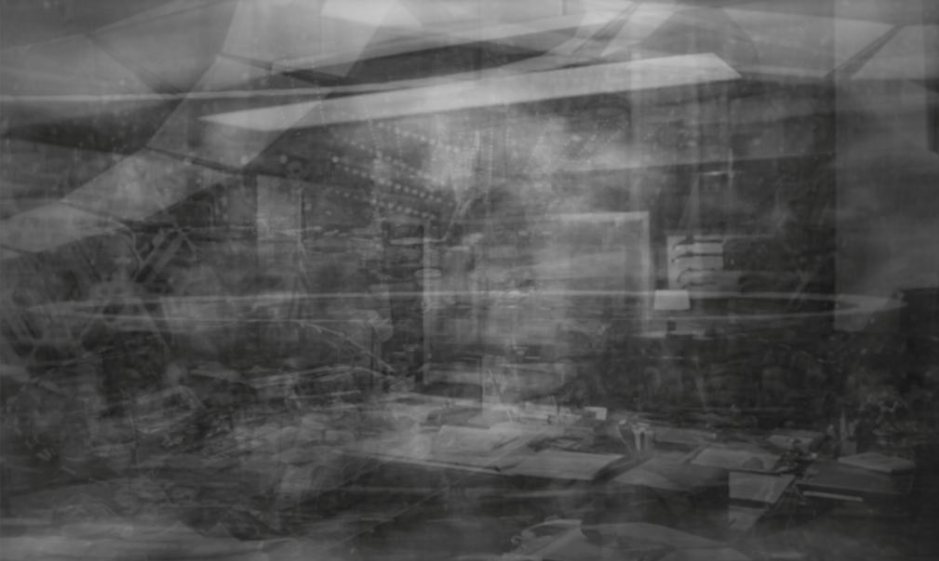 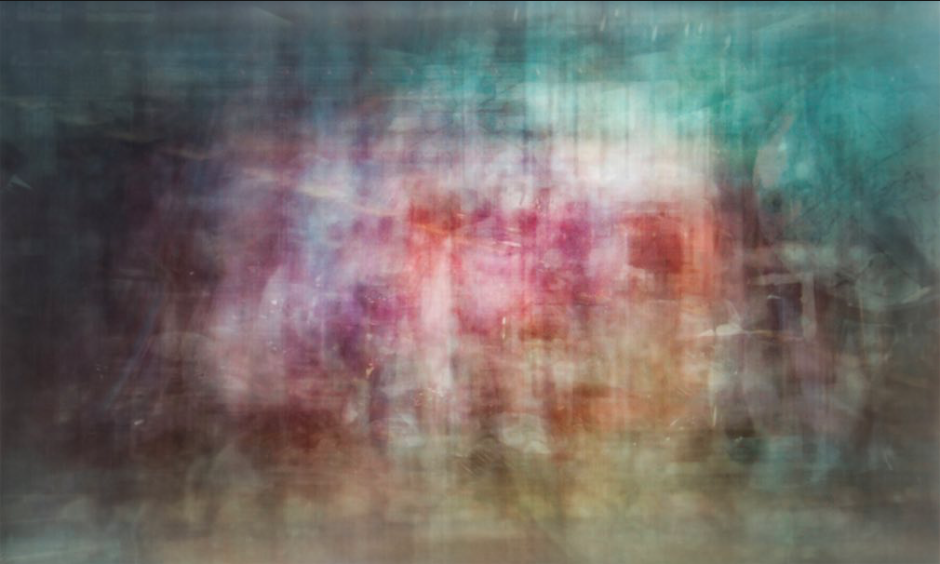 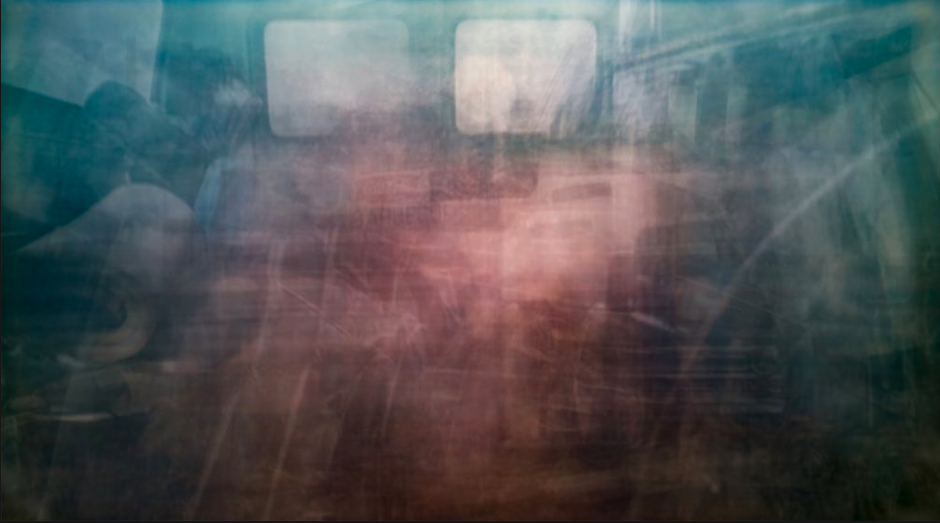 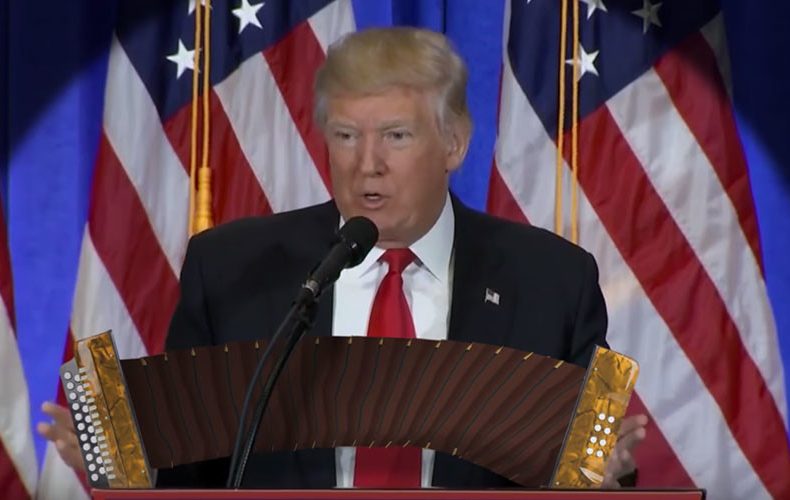 It’s not about Trump

There’s enough Trump commentary out there already – we don’t need to add to it.
This is about creativity.
Often, the best ideas are completely lateral.
(As in, “Where did that come from?”)
The trick is to recognise them when you see them, and understand the value they can produce.
Then go for it.

Stalingrad (2013) is a Russian film about the battle for what is now Volgograd in 1942/43.
The special effects are stunning, and in this video we’re shown how they were put together.
If you’ve ever wondered how all of this is done, how much of it is real and how much is created, it’s all here.
(Bear with it – the really interesting stuff starts a minute or two in.)
Fascinating.

HBT celebrates 20 years in the biz this week!
What a ride its been! We couldn’t have done it without our amazing clients and exceptional team.
20 years in 20 seconds – Enjoy!
#2decades #adgameisstrong #HBT #Advertising 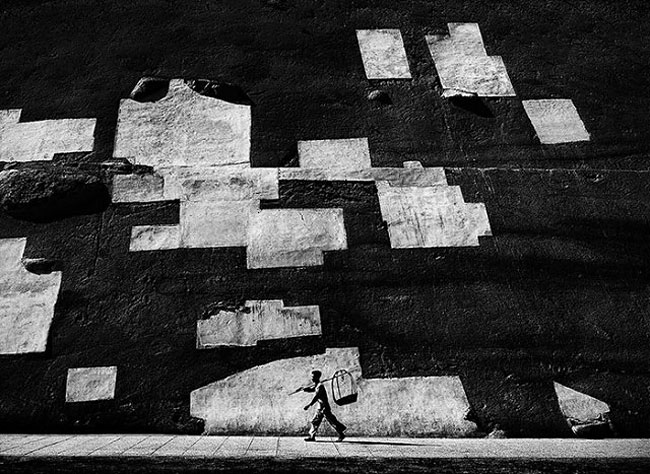 Hong Kong In The 1950s Captured By A Teenager

….just because it’s some of the most remarkable photography we’ve seen. 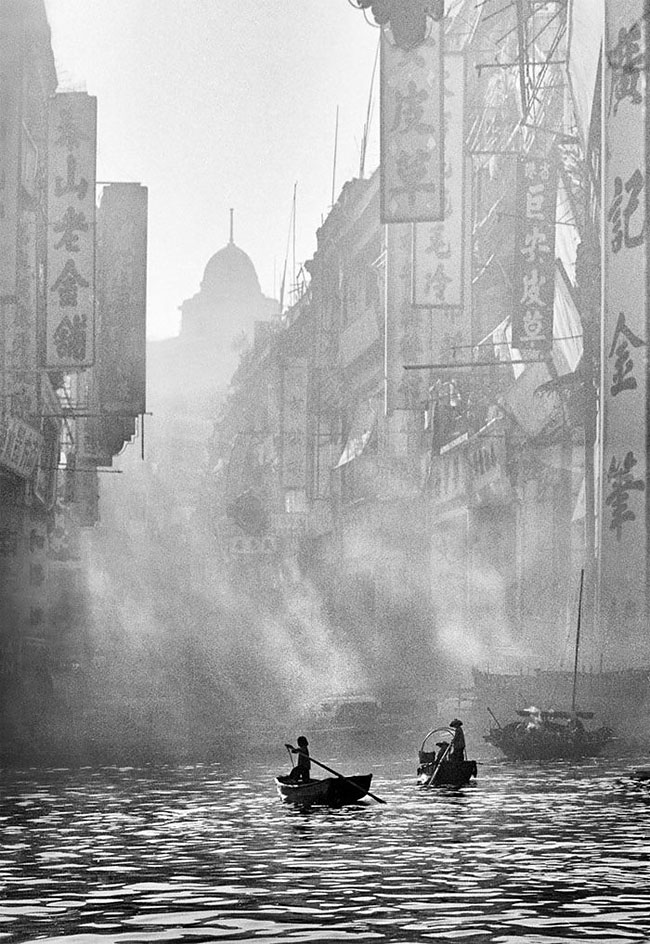 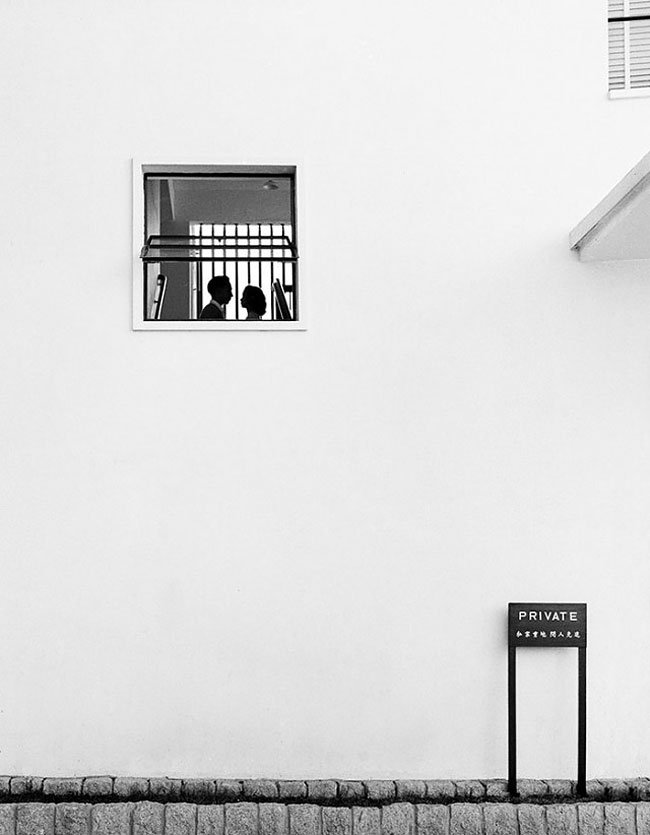 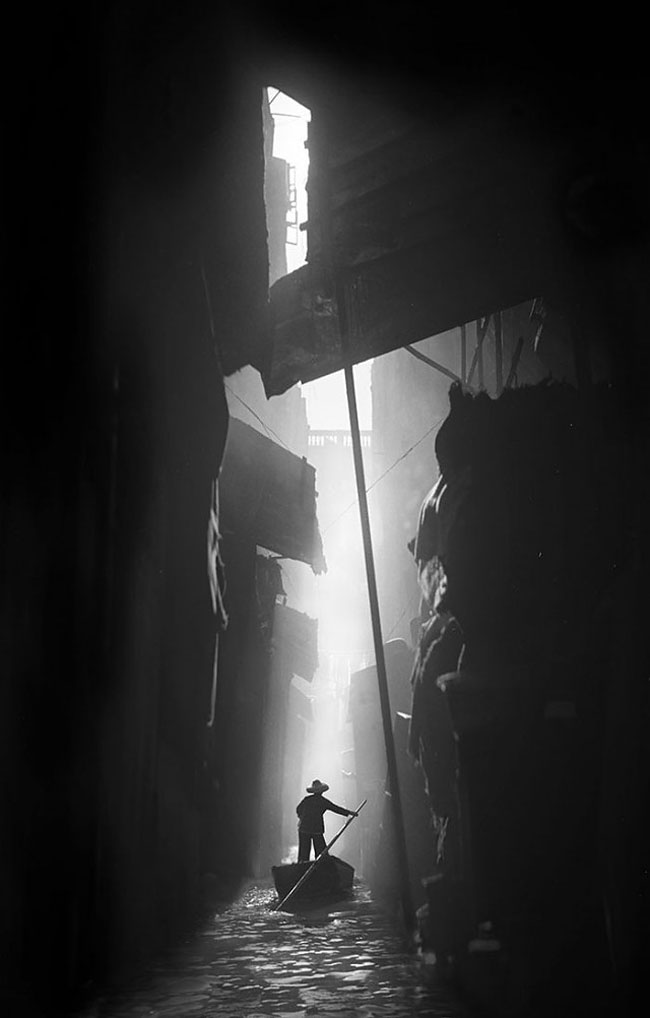 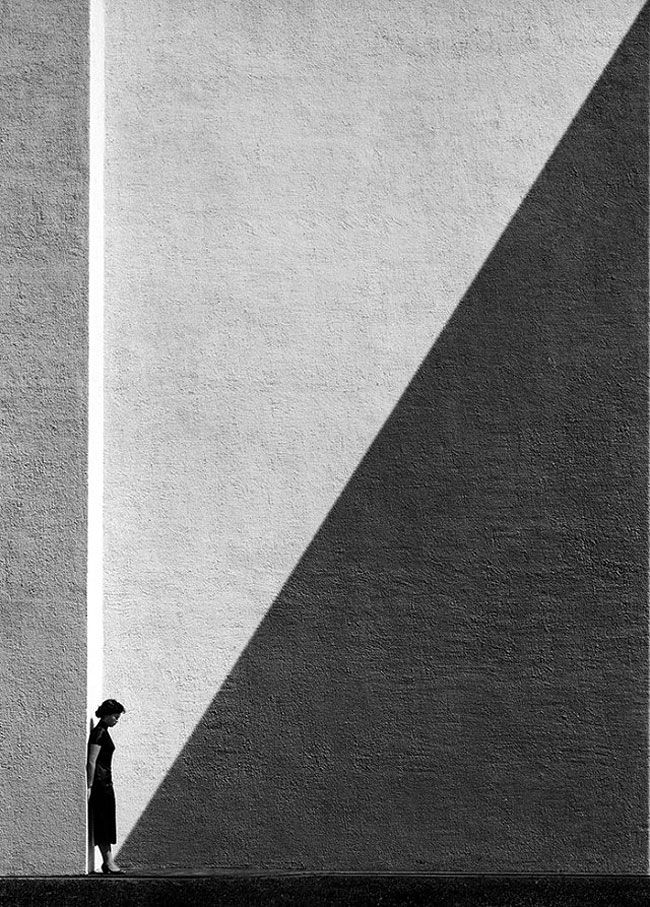 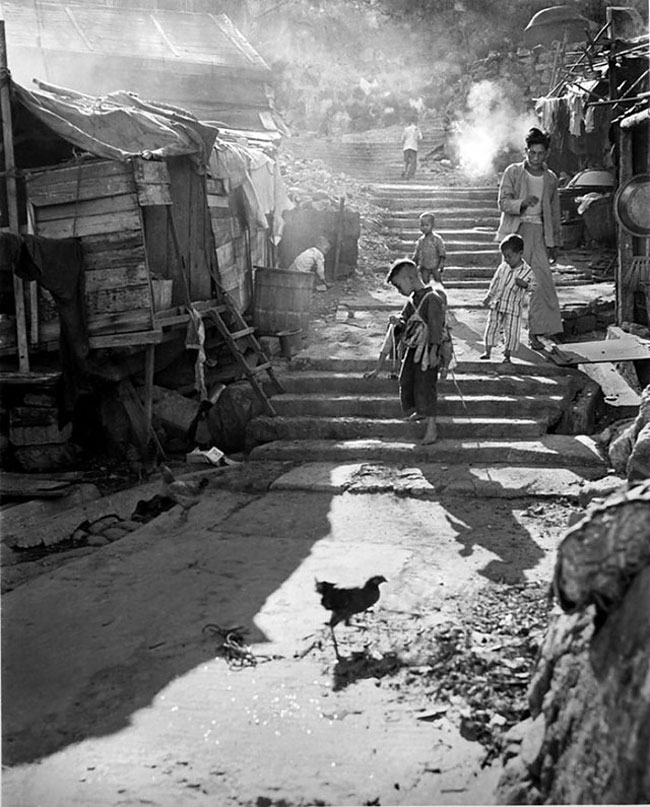 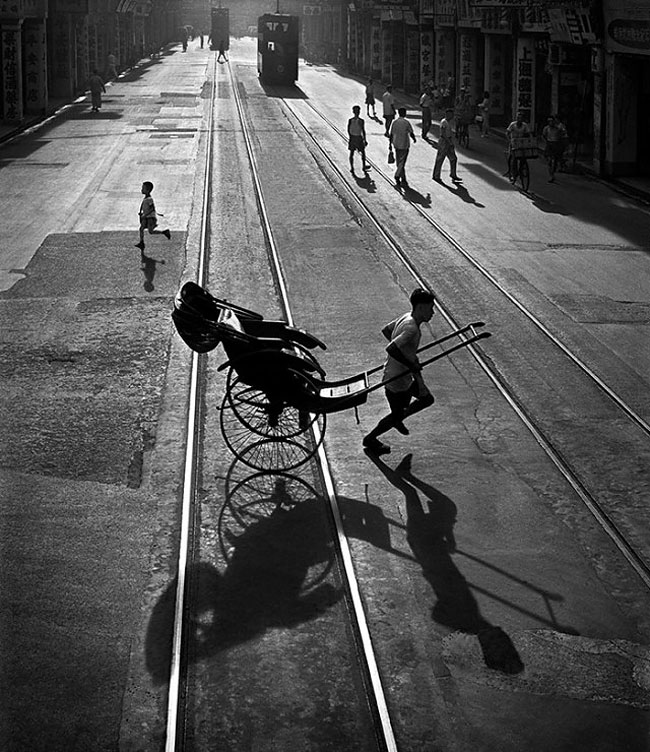 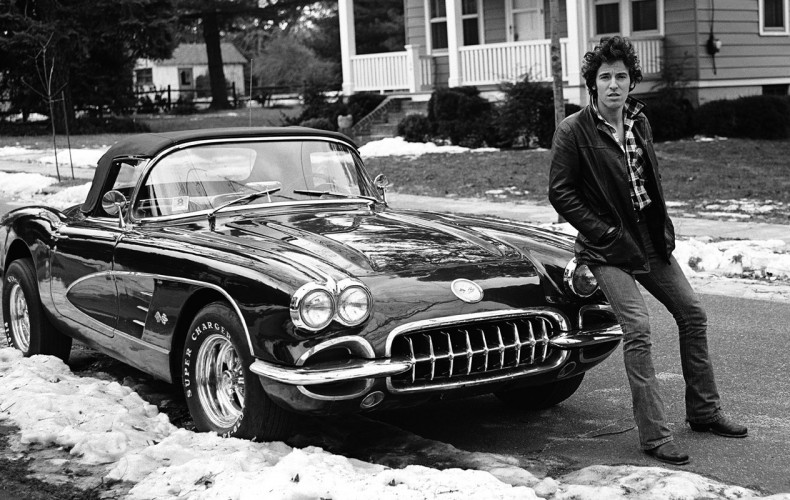 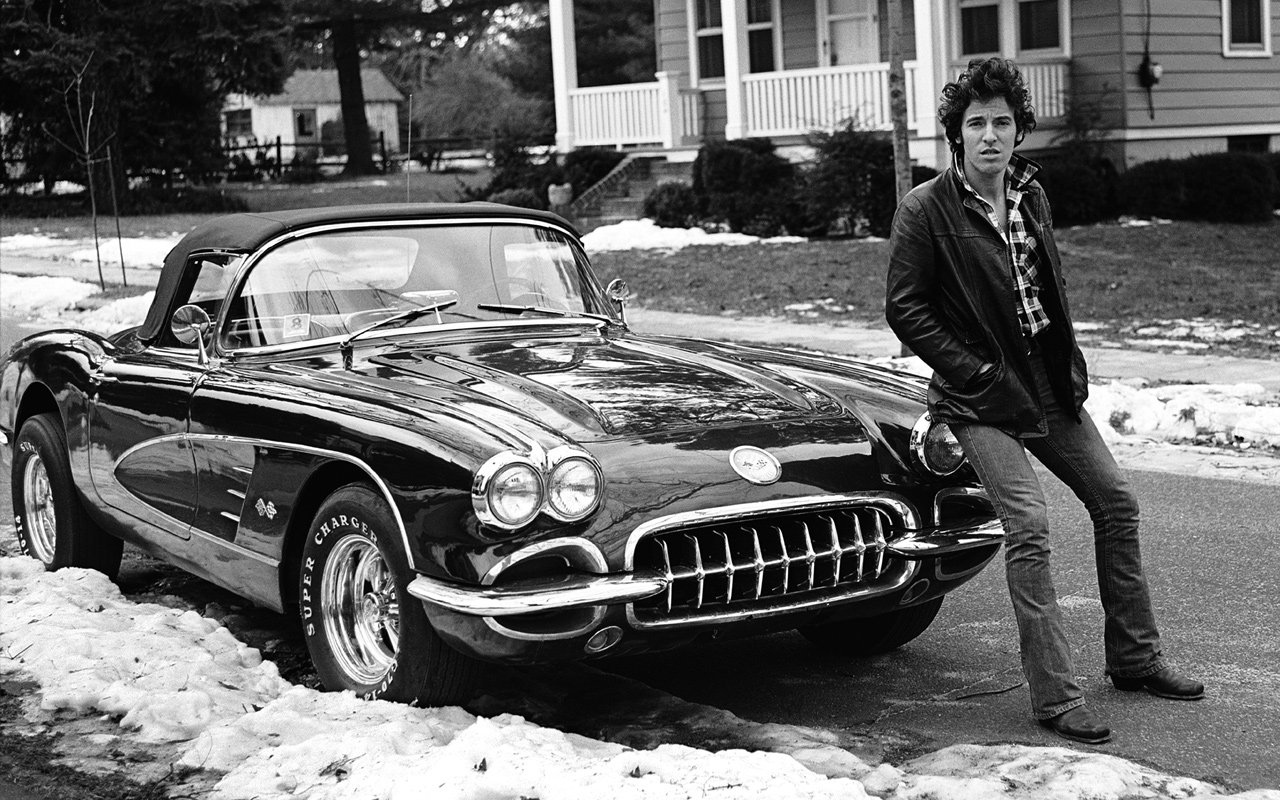 Forgive us this small indulgence – Springsteen really is one of the greats. Great songs, great writing.
And this review is, itself, an example of terrific writing. Very fitting.
We bet you’ll want the book. 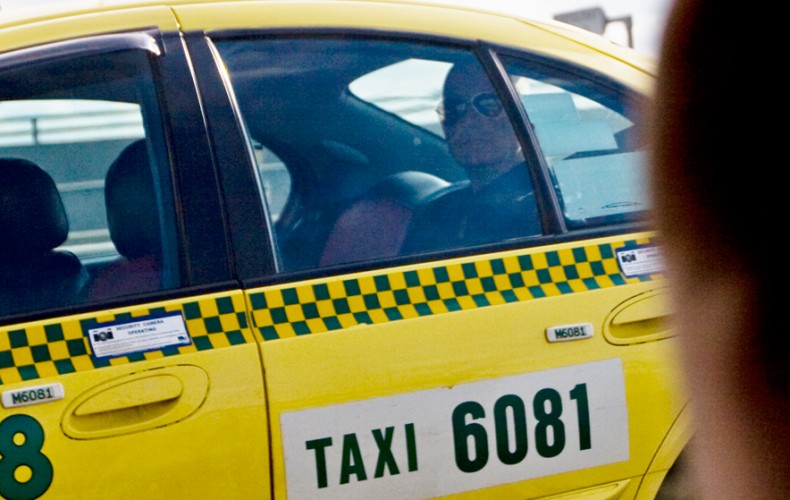 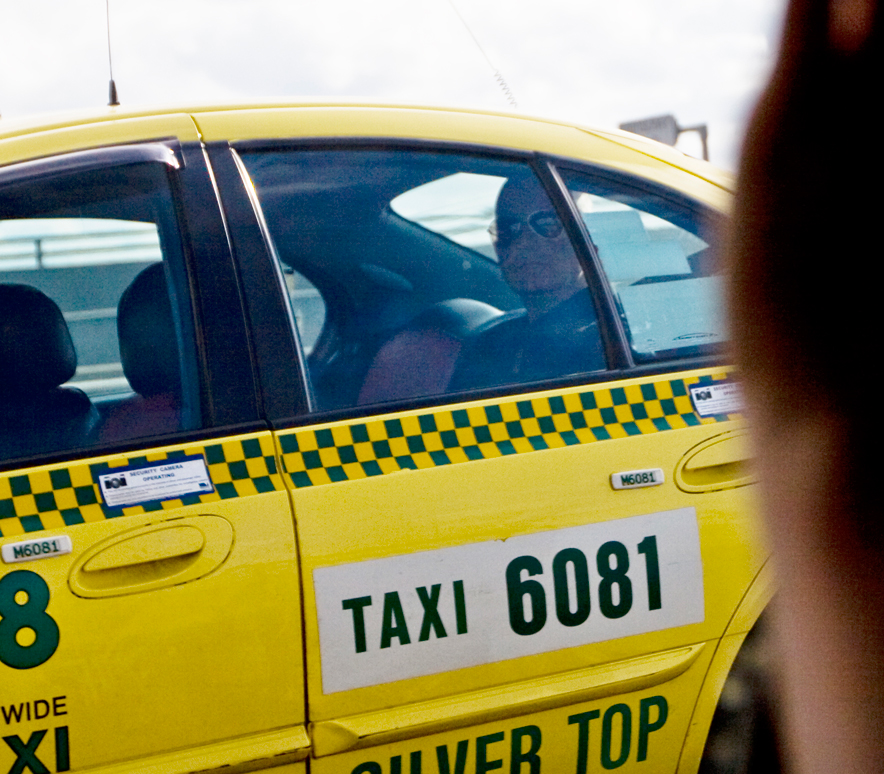 It’s all too rare when working relationships become genuine, close friendships, but Maurie Dowd’s warmth and natural rapport with people made the crossover hard to avoid.

When Maurie was at Clemenger BBDO, he enjoyed regular Friday lunches with HBT’s directors and co-founders, Michael Berry and David Hayes.

By the time he left Clemenger and started directing TVCs, the trio were collaborating regularly.

Shooting a campaign for Herron, Maurie organised a crew in Queensland to film at the company’s factory, from sunrise to sunset.
His kind, genuine nature gave him an innate ability to extract performances from ordinary people with ease.

Maurie discovered the story of Tom Wills, the founding father of AFL, and couldn’t believe that it had gone untold for so long.
Making a documentary about Tom Wills became a labour of love for Maurie, which he pursued until passing away in 2009.

The unfinished project was salvaged by a close group of friends and colleagues, who ensured its completion, and saw it screened on TV last weekend.

You can read an excellent article about the making of Maurie’s Tom Wills documentary here.

What can we say? We were huge fans.

Here’s a clip of him at our Christmas party. 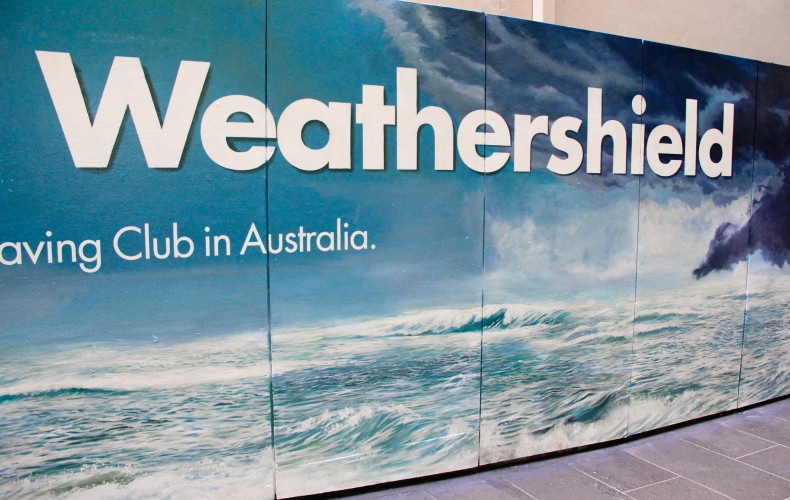 For the past five years, our client Dulux has been partnering with Surf Life Saving Australia.

The alignment has seen teams of painters and communities across Australia set out to paint every surf life saving club in the country with its long-lasting and weather resistant exterior paint, Dulux Weathershield.

As part of the campaign, Dulux recently partnered with Apparition Media, to paint a 28.5m long mural at Melbourne Central in Melbourne’s CBD. HBT suggested the mural highlight the extreme weather both Australia’s surf life saving clubs, and Dulux’s Weathershield paint, face on a daily basis.

We think the results speak for themselves. 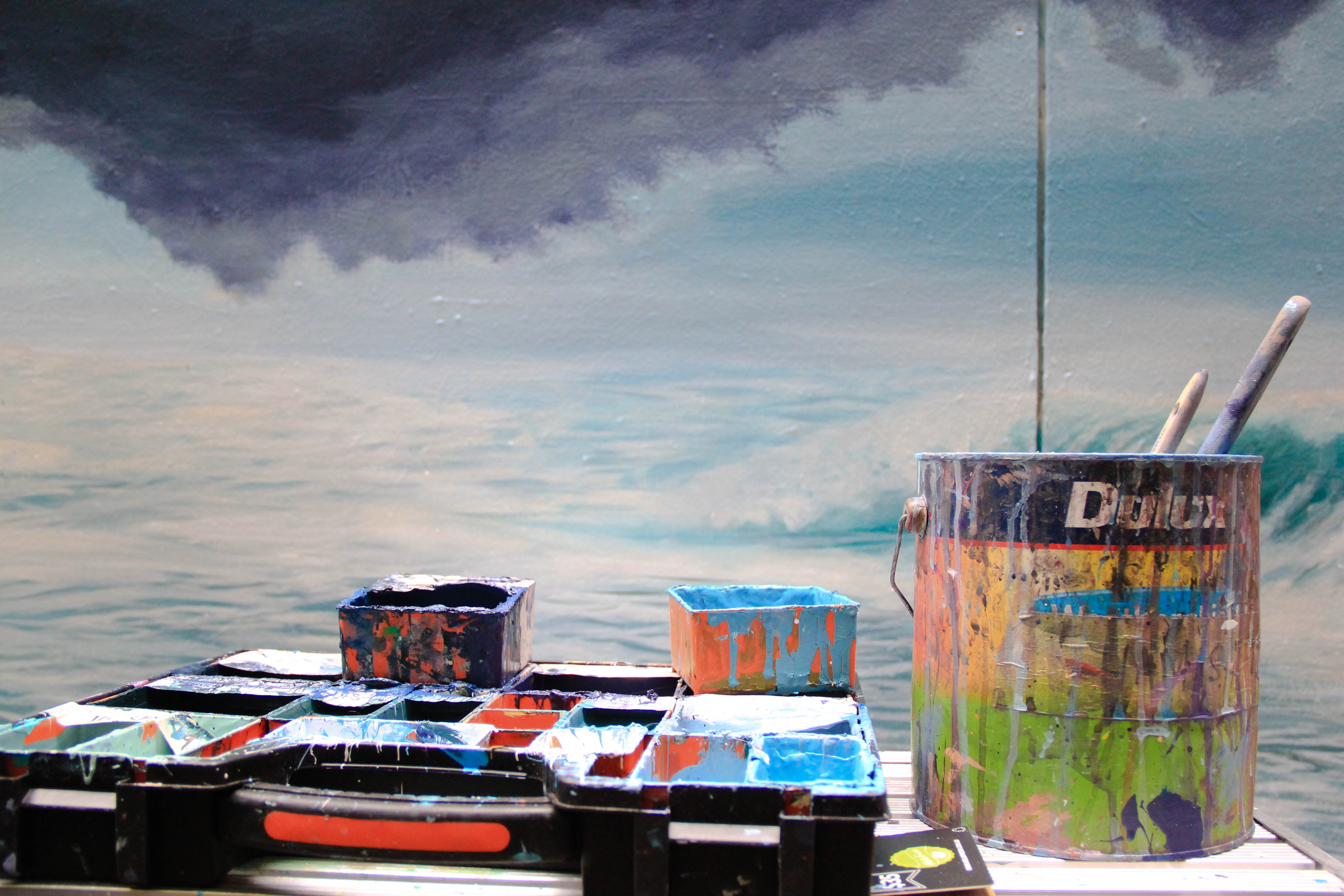 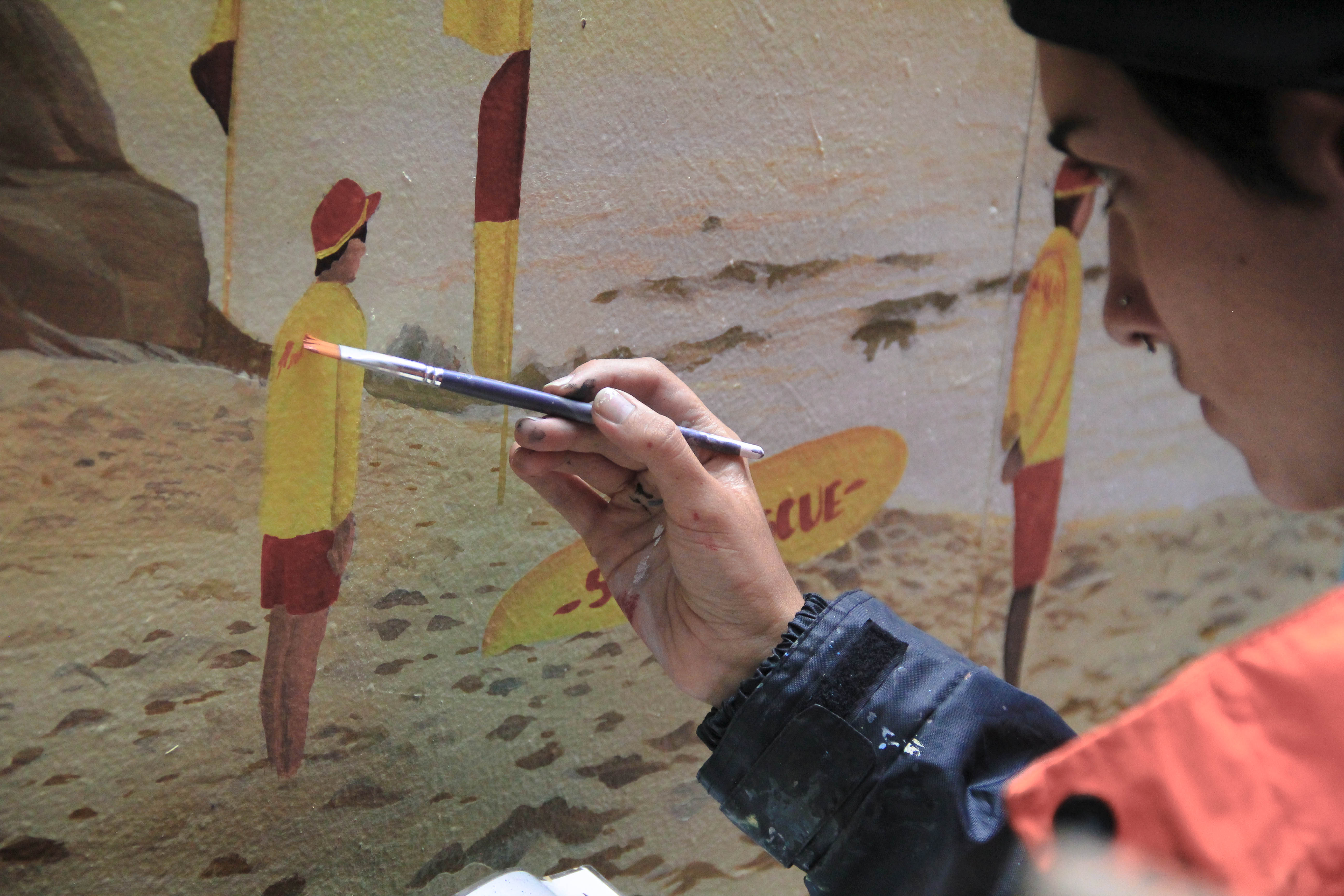 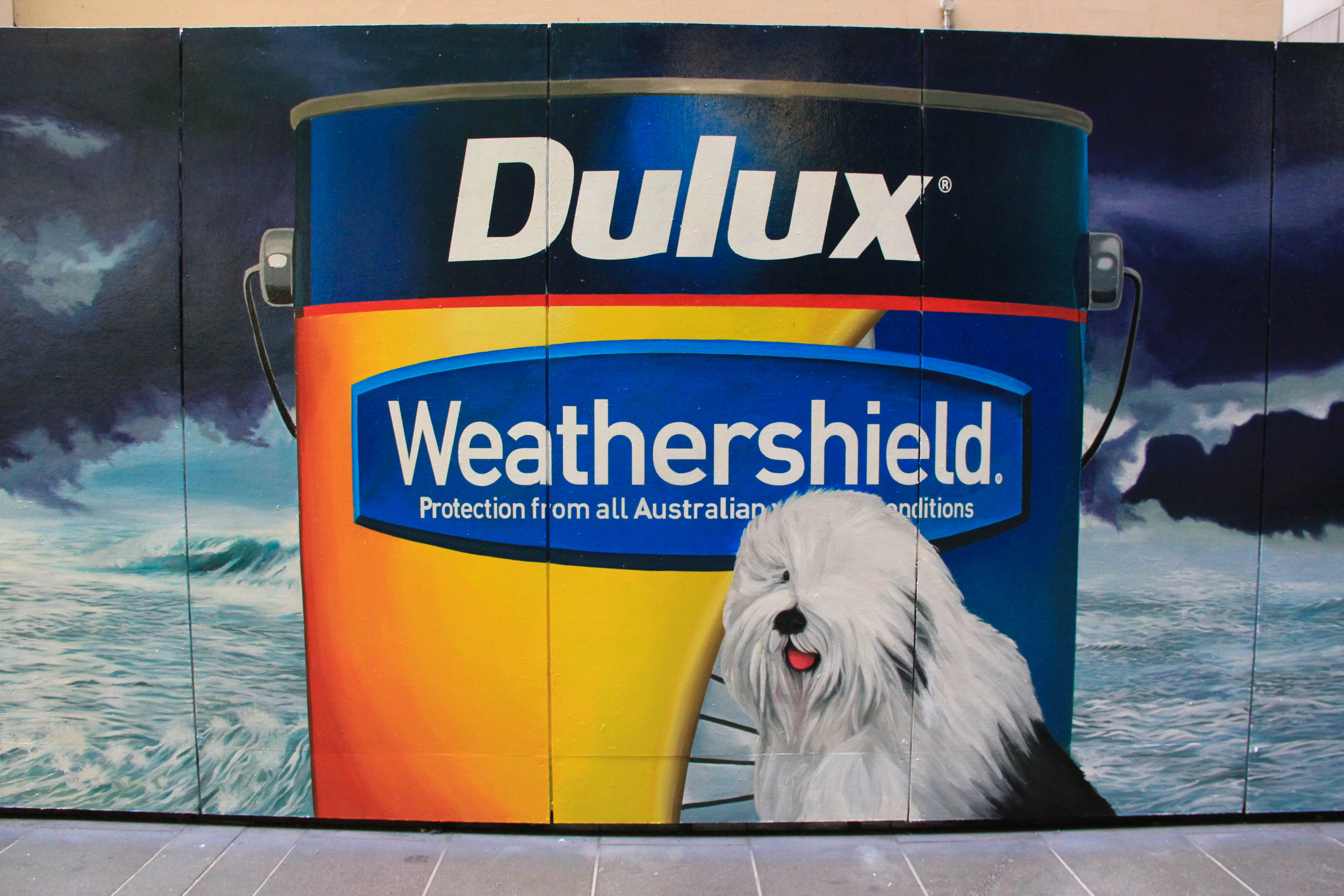 Head to Melbourne Central before Sunday 6 March to see some quintessential Australian coastline, without having to leave the city.

Reap the rewards of an up-cycling journey with Feast Watson

Yesterday our client Feast Watson offered those with a keen eye for design the chance to bid for their favourite ‘designer reloved creation’ on eBay.
The Feast Watson Re-Love Project has followed the up-cycling or ‘re-love’ journey of Australian designers including Mark Tuckey. Using a range of Feast Watson woodcare products, these designers have transformed a worn piece of timber furniture into a stunning, unique statement piece.

The highest bidders on the close date (17 July 2015) will be the lucky recipients of a one-of-a-kind Re-loved piece of furniture. And to make the victory even sweeter, all funds raised from the eight auctions will be donated to The Salvos.

Visit feastwatson.com.au or @feast_watson to learn more about how you can get a live feed of the auctions. Happy bidding!