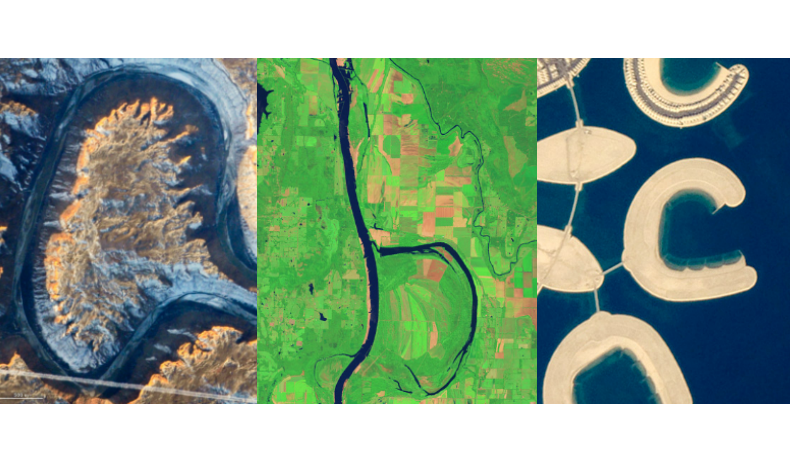 The alphabet. By NASA.

They’ve done it again. (Who says we don’t get anything out of the space programme?)

Someone’s combed through all of the photos NASA’s taken of the earth, and found…the alphabet.

We’d love to use it in a headline!

We like it when our beliefs can’t be disproved.

More from “Science of Us” – believing in things that can’t be factually disproven might appeal to us more than we realize. This could explain a lot….

How music works in advertising….?

This article is all about how advertising ruins our favourite music, but in the process what it explains is how familiar music tracks work differently to unfamiliar music tracks. There are no hard and fast rules where creativity is concerned, but this is worth considering. 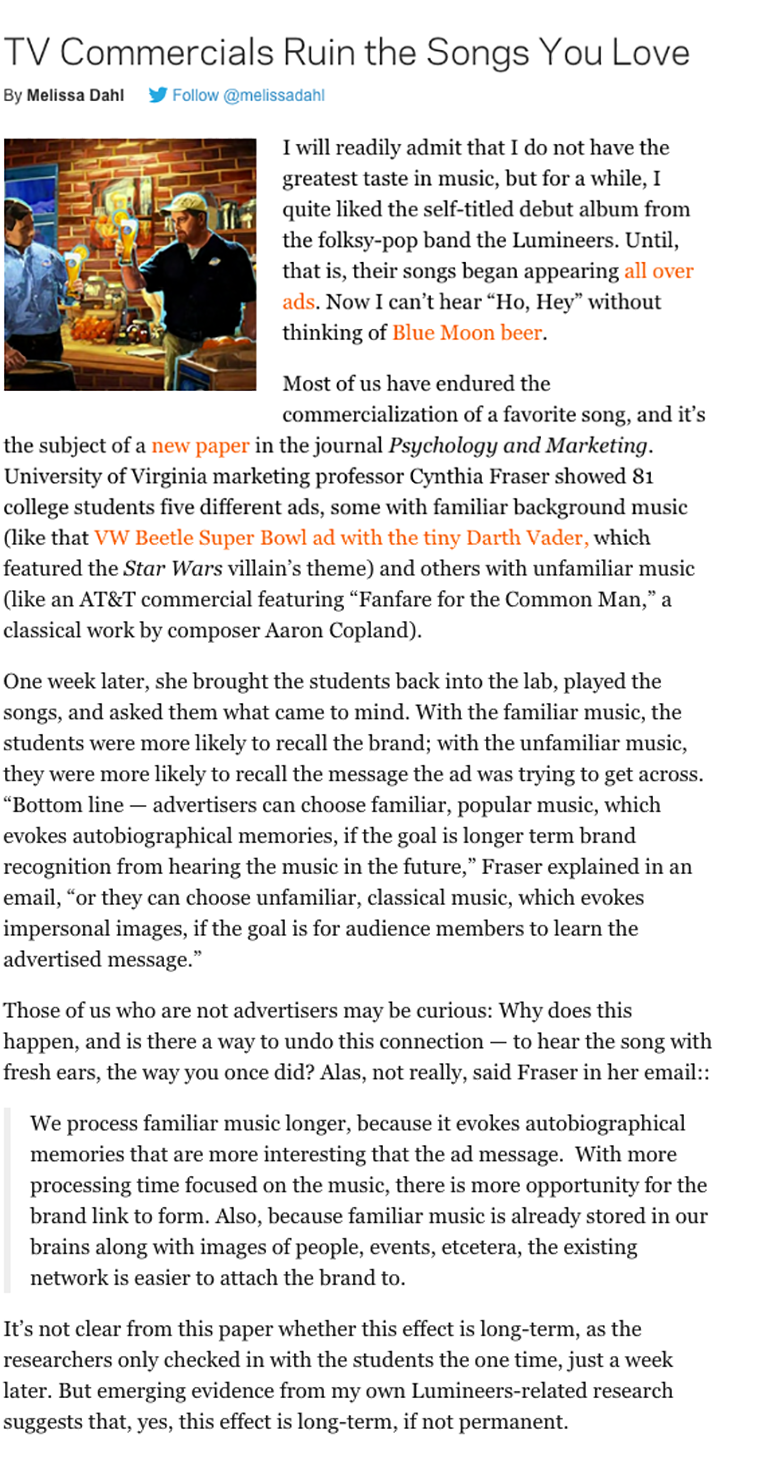 Source: Science of Us – NY Mag

They’re certainly not all good. We wonder how the generation raised on them will be affected. Now, someone’s done some research. A little concerning. 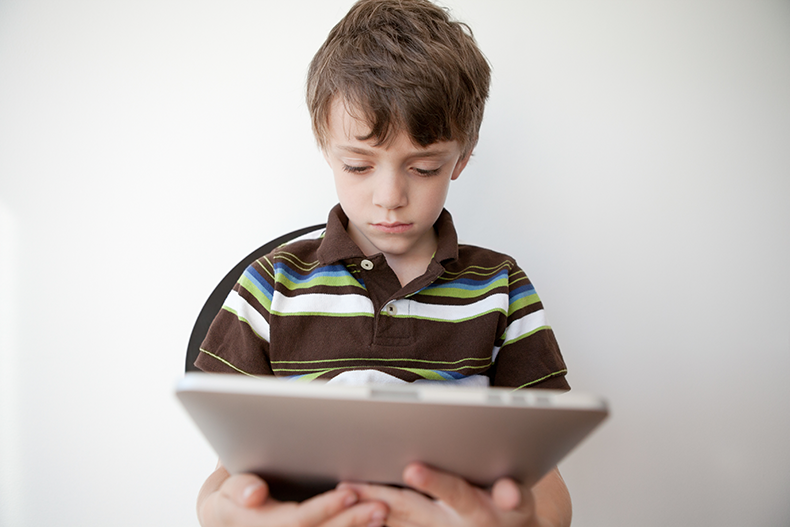 To be a modern American, child or adult, is to spend a third of your day staring at a screen. Children ages 8 to 18 spend an incredible seven and a half hours a day — outside of school — using some sort of electronic media, and adults are slightly worse, racking up an additional half-hour of screen time. It’s not yet clear what impact this is having on face-to-face communication, and that’s especially true for the kids who are growing up glued to an iPad. So one team of researchers decided to try to find out, and they took a creative approach. Instead of measuring what happened to kids who used these devices, they measured what happened to kids whose gadgets were taken away.

A group of sixth graders at a public elementary school in Southern California spent five days on a school trip at a nature camp while a bunch of their classmates, the control group, stayed at school (don’t worry — they’d get their turn at camp later). Before camp started, researchers surveyed both groups of kids on their media habits, and both sets reported an average of four and a half hours a day of screen time outside of school. Both groups also took two tests designed to indicate how skilled they were at reading emotions: One test showed four dozen sets of child and adult faces, and the kids were asked to name the emotions they saw in those faces. The other was a silent video showing ten short, typical scenes from school and home life, and the kids were asked to interpret the actors’ nonverbal social cues.

After that, the campers were off — they spent five days hiking and learning outdoor skills, with nary a screen to distract them, while for their classmates it was business as usual. When the five days were over, both groups of kids took the emotional intelligence tests again, and the kids who’d been immersed in nature and away from screens showed more improvement in their scores than the control group.

The authors acknowledge that research has previously pointed to the general cognitive benefits we gain from spending time outdoors, so it’s possible that that explains the boost in emotional IQ here, at least in part. But the researchers also think that five days of face-to-face interaction uninterrupted by screen time could have done the trick. “The results of this study should introduce a much-needed societal conversation about the costs and benefits of the enormous amount of time children spend with screens, both inside and outside the classroom,” they write.

Whatever the case, I’d like to sign up for the grown-up version of this no-screens-allowed camp in the woods, please.

This is pretty amazing. Jill Bolte Taylor’s stroke shut down the left hand side of her brain – and she was able to observe and analyze what was going on. Fascinating stuff, and quite emotional.

A chimp with a better memory than you.

This a little scary – apparently chimps have superior short term memory to humans. That’s what we read!

Source: Science of Us

An amazing mini documentary on the dramatic effect of “trophic cascade”; how wilderness in Yellowstone National Park was transformed by the reintroduction of wolves, after an absence of 70 years. It gives you renewed faith in science and what knowledge can do. Inspiring.

Strap yourself in. Newly released footage of that famous jump. It makes Gravity look like, well – a movie!
Source: Red Bull/GoPro

Most of these look real to us – as opposed to a lot of the speculative stuff you see – and many of them are brilliant. Whether they’re specifically relevant to you or not, they’ll get you thinking, and remind you how much value a little wit or innovation can add to a product. Inspiring stuff.

The future is here

You don’t need a crystal ball. The future reveals itself with small announcements that no-one pays too much attention to. This is one of them. An exponential increase in the power of computers could lead to… anything; good, bad or a combination of the two. Computer that are smarter than we are? Quite possibly.